The Empty Pockets sings energetic pop-leaning country Americana, with careful and bright vocal harmonies. Many of the bands songs are about those close alignments, between paired voices, birds of a feather, attracted opposites, or partners in crime, the kind that can aid us as we make our way through the world, or sometimes trip us up because of the closeness.
-Hartford Courant

We introduced this band to you back in September 2017, and knew then that they were special.  That first album we reviewedearned them an LA Music Critic Award nomination, and now The Empty Pockets are back with another album, their best to date.  It flows easily within the Americana, folk and country music genres, with spotless musicianship and incredible harmonies.  The songs are well crafted and the lyrics are amazing.  They are indie music’s answer to Lady Antebellum and Little Big Town, with a more folky sound.  There is not a weak track on this album, and we plan to listen to it again and again.
-Indie Voice Blog

"Because when The Empty Pockets play, they don’t just go through the motions of belting out tunes and revving their guitars to impress you – their performances are offset with a vibrancy and a sort of energetic showmanship so that space and distance don’t matter in the end – rather it’s more of which of their carefully crafted songs will strike a chord within you first."
-My Nguyen, AMD Entertainment

"Just listening to the first note of this album, and it quickly becomes evident why they are currently charting on seven different Billboard charts and touring with the legendary Al Stewart.  Their music is incredibly well written and performed and the vocal harmonies are outstanding, especially the voice of Erika Brett, which soars heavenward every time she opens her mouth.  This is true Americana.  We can only imagine how wonderful this band would be in concert, and can’t wait until we get the chance to see them live.  There are no weak songs on this album, but we really love 'I’ll Follow You,' 'I Am Strong,' 'The Bubble,' and 'Reprise.'"
-Indie Voice Blog

"The Empty Pockets, out of Chicago, warmed up the audience with a great sound to lift your spirits. They were a fun band with a sound all their own and a real pleasure to see perform. I will be following their music in the future."
-VintageRock.Com

"As far as the band’s strengths go, it is clearly their original songs... The talent of the band is undeniable, the solid drumming and bass works as the mortar for the guitar and vocals of the band, holding the whole thing together. Brett’s vocals are instantly noticeable and the songwriting and guitar playing of Solomon are both solid. The band has potential to do a lot, it will be interesting to see how far they go."
-VocalsOnTop.com

"The opening act was The Empty Pockets, who feature Josh Solomon on guitar and vocals, Nate Bellon on bass/vocals, Danny Rosenthal on drums, and Erika Brett on vocals. They brought a fun energy and positive, upbeat presence to the stage for their very enjoyable set, getting the crowd primed for Dickey Betts. Initially gaining traction locally as a Buddy Holly tribute trio in 2006, and then with the subsequent addition of Erika on vocals, the band looks to have hit their stride. I highly recommend you checking them out."
-Rock Chicago Magazine

"They are the songs you blast with the windows down while cruising down Lake Shore on the first 70 degree spring day on your way to the Cubs game... Their catchy hooks may be mistaken for pop candy, but listen more closely and you’ll find there are equal parts of sweetness, wit and truth. Throw in the fresh face factor, Midwestern work ethic, and genuine love for what they do, and you get a pop-rock group that is neither over-produced nor underwhelming. What they are is genuine... Their music is accessible, fun-but still poignant and lyrical. They are the younger answer to Jason Mraz’s wordplay. They are the Barenaked Ladies without the substance abuse problem. They are best friends and lovers. They are a humble pop-rock group that makes fun of them selves before anyone else can. They are... the Empty Pockets."
-Stefi Weaver, Chicago Tonight

"Chicago quartet, The Empty Pockets, were a fun mix of hooks, harmonies, standup bass, a coordinated sense of style (sharp red & black outfits!), and strong songwriting. Pretty nice too when you can get intro'd by the legendary David Spero, who had with him Dickey Betts' just-awarded Lifetime Achievement Grammy (it's ok... Dickey gave it to him!).
-Jeff Sweatman, WCNR Final Sunset Sessions Recap

"The Empty Pockets have a bright future. They play intelligent, well-crafted pop/rock with substance that still manages to not get bogged down in its own importance. Buddy Holly would be proud."
-Duke Egbert, Daily Vault Album Reviews

"The songs are melodic and interesting and they're obviously talented musicians that work together... I guess the best word to describe this band is fun. They seem to be having the time of their lives, which is infectious..."
-Amy Lotsberg, Collected Sounds

"The Empty Pockets pretty much stick to playing fun rock ‘n’ roll on Under The Bed, starting with vocalist/guitarist Josh Solomon’s spirited scat on the opening “Meaningless Words.” “Freedom To Be” is a sarcastic take on politics while “Monsters” glances back at childhood memories in a country & western arrangement. Solomon also offers the homespun romantic ballads,”Beautiful To Me” and “You’re The One.”
-Terrence Flamm, Illinois Entertainer

"These people have a sense of humor. Don't get me wrong, they're more than serious about their work ethic, practice, writing, getting out to the audience, and all, but they write songs that have their Creative Tongue firmly in cheek... This is a Band you should go see if they're anywhere within driving distance. It's great music done by people who like to create FUN, as well."
-Dr. Rex Dexter, The Arts are Global

"We asked our user community on Facebook to give us some names of some of their favorite musicians and amongst those submitted, ...the Empty Pockets came out on top."
-Bands.tv

Shared the Stage with 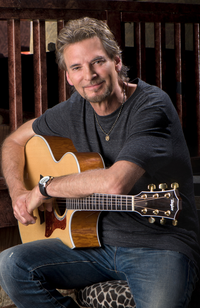 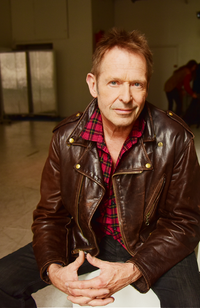 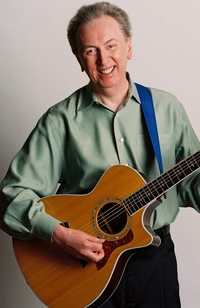 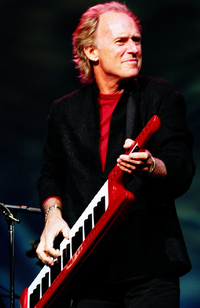 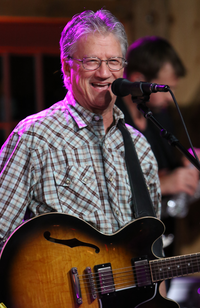 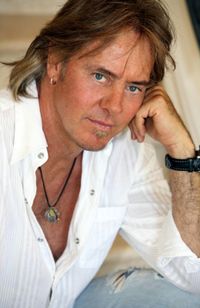 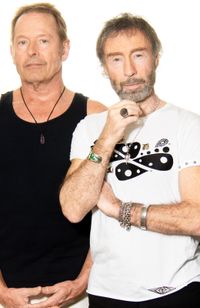 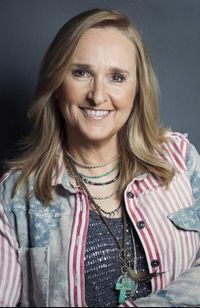 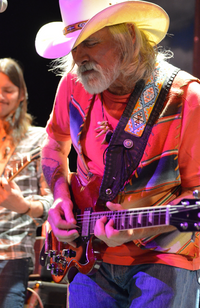 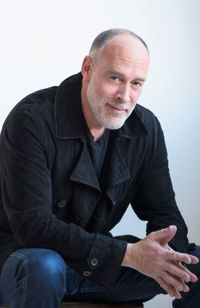 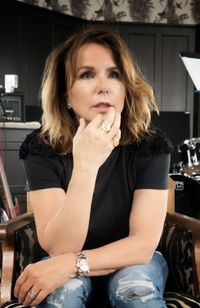 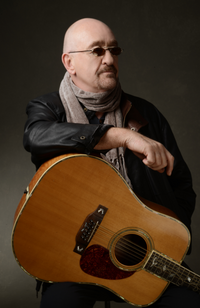 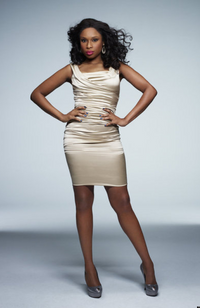 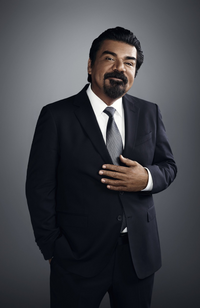 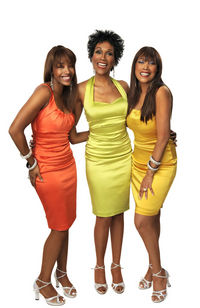 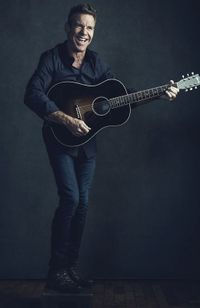 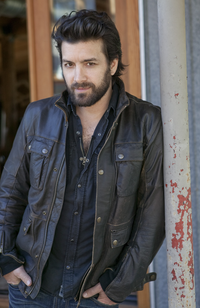 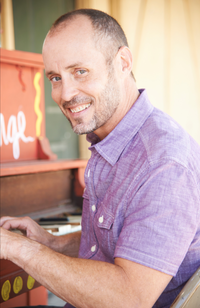 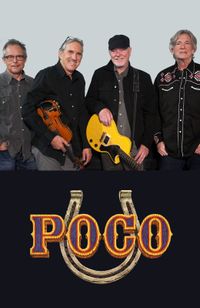 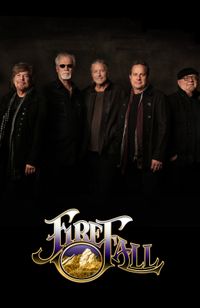 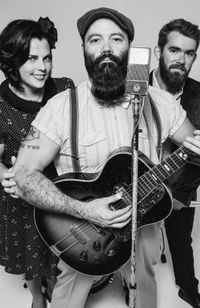